I hit a couple big wins on slots a couple weeks ago but ever since then its been aweful. Not sure why all the sudden but i am feeling lucky today. I will let you know when i hit it big again. I will shout it from the rood tops. Wish me luck

Good luck! Hit a big one

Good luck because I was feeling lucky but nope nothing. The reels keep coming up the same way each time. Then when I hit a free spin the reel jumps. I play for fun I am not a big spender like some but it would be nice to hit big. I stooped playing for awhile because of it and then I was like it’s the holidays maybe just maybe. Nada.

Slots have been brutally awful recently! Every game has just taken my frequently deposited funds closer to $0 with nothing remotely close to a winning session.

If I had 50k to throw down on a big night I’d probably load 2-5k at a time jumping around the four sister sites then playing at a stakes with 100-200x spins as a bankroll. That’s my preference instead of just 50k on one site all at once. But if I did do the later I’d just jump around max betting some of the most popular games and progressive games. Like 5-10 manual spins , 10 autos, then a couple more manual spins and move to the next game if haven’t hit by then. As far as the games I’d probably go ; reels xl, buffalo, monster manor, Cleo, 777 deluxe , geniuses island, fury of Zeus , bounty hunter ( those are my personal picks). Just basically go to the most popular games under slots and see which one you really want to play. Most importantly don’t get stuck on a game that’s not hitting, keep it moving. You can’t force it to hit and start getting frustrated which always makes things worse. Make sure your having fun and in good spirits and trust your gut , if it stops being fun take a little break and come back later. Very important also, make sure he knows how to take a win, if you hit and get up to say 150k make sure you guys set a cut off point (100-125k) for example to stop at and take a win. Remember it’s not over till it’s over either! All my biggest wins or runs were from sessions where I was at one point only a spin or two away from busting. That’s just my opinion , GOOD LUCK !

I’d also recommend you guys go over and fully understand All the terms and conditions or bonus rules (if you’re using any). Would be heartbreaking to forfeit an epic night of winning especially with that much money deposited because you violated the terms somehow. No double accounting ( two accounts using same IP can look like this) , one account per household, 20% max vet rule for bonuses etc 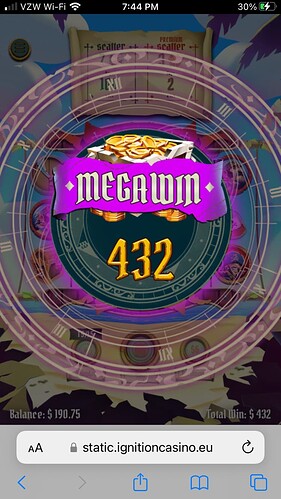 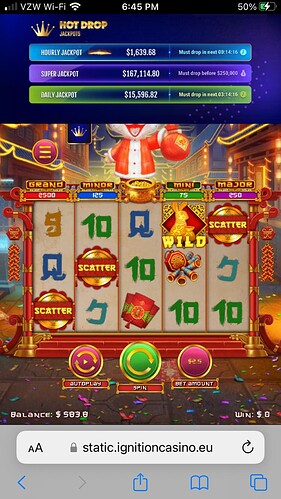 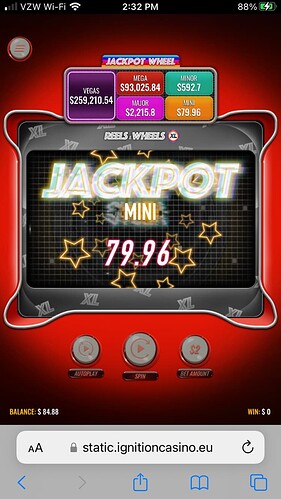 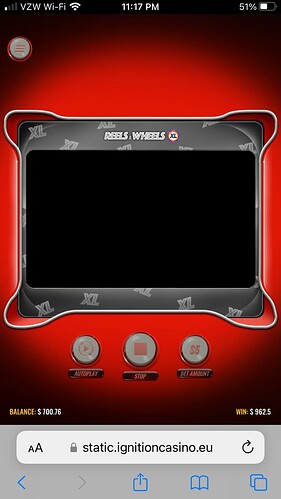